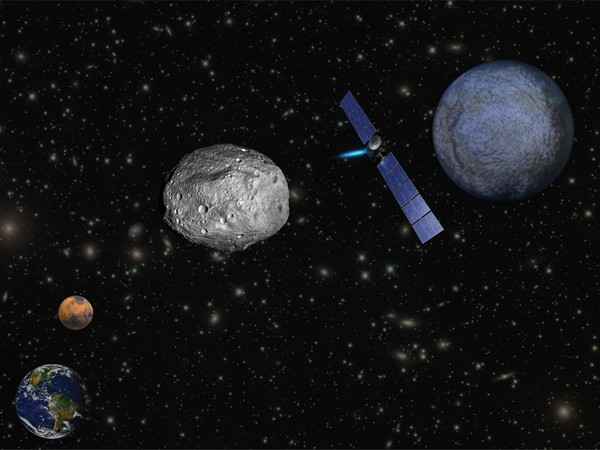 Washington D.C. [USA], Mar 10 (ANI): Earth turned faster at the end of the time of the dinosaurs than it does today, rotating 372 times a year, compared to the current 365, which eventually means a day lasted only 23 and a half hours, says new research.