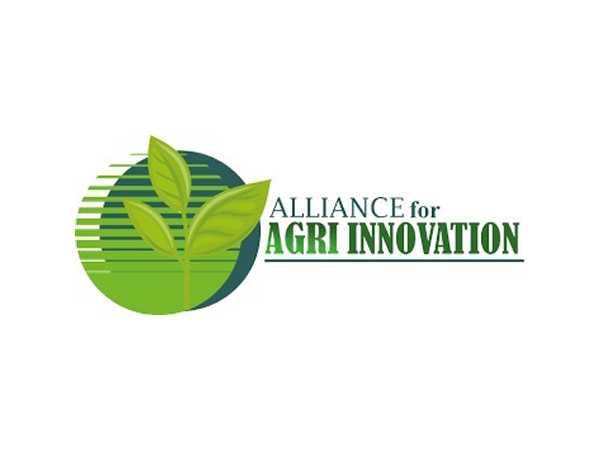 The first biotech crop was commercialised in 1996 and the initial planting was done in only 1.7 million hectares. The planting area grew to 191.7 million hectares by 2018 which is approximately 113-fold increase.
As per a report by PG Economics, the net farm level economic benefit was just under USD 19 billion (Rs 14,279 crore) in 2018, equal to an average increase in income of USD 103 per hectare (Rs 7740 per hectare). From 1996 to 2018, the net global farm income benefit was USD 225 billion (Rs 1.7 lakh crore), equal to an average increase in income of USD 96.7 per hectare (Rs 7267 per hectare).
Crop biotechnology showed an increased return on investment for farmers by adopting GM crops. For instance, in 2018, farmers in developing countries received USD 4.42 (Rs 332) as extra income for each extra dollar invested in GM crop seeds, whereas farmers in developed countries received USD 3.24 (Rs 243) as extra income for each extra dollar invested in GM crop seeds.
"GM crops have helped many countries achieve greater yields, nutrition goals and SDGs. The immense benefits of this technology received by farmers are recorded by several reports. Indian farmers have been asking for the commercial release of more GM crops but have not been successful since Bt Cotton. Globally farmers have elevated their social and economic status with the profits that they have earned from GM crops," said Ram Kaundinya, Director General, FSII.
"Farmers in India have demonstrated their yearning for adopting this technology. In next 2 years it will be two decades since the success story of Bt cotton in India. With the environmental and financial challenges that are in front of farmers, if we do not adopt more technologies now, we will be doing a great disservice to the Indian farmers," added Ram Kaundinya.
"The next generation nutritionally enhanced GM crops will soon be cultivated and help alleviate malnutrition and disease. The lower pesticide use has improved the health and safety of farm works, besides decrease in fossil fuel use. Similarly, GM technology has enabled no till farming to improve soil health by better carbon storage," said Dr Paresh Verma, Chairman of AAI.
Further, crop biotechnology has reduced the application of crop protection products globally by 776 million kilograms, which is a reduction of 8.6 per cent. As a result, farmers who grow GM crops have reduced the environmental impact associated with their crop protection practices by 19 per cent.
As per a report by PG Economics, if GM crops were not grown in 2018, an additional 23 billion kilograms of carbon dioxide would have been emitted into the atmosphere, which is the equivalent of adding 15.3 million cars to the road.
"Given the challenges that have been posed by climate change in the field and the pandemic causing major financial constraints for the farmers, adopting GM crops can help the farmers earn profits by producing quality products and higher yields. It will be beneficial for agriculture's greenhouse gas emissions by helping farmers adopt more sustainable practices such as reduced tillage, which decreases the burning of fossil fuels and retains more carbon in the soil. Water Use Efficiency and Fertilizer Use Efficiency are the traits which would bring enormous benefits to natural resource management in agriculture," said Dr Shivendra Bajaj, Executive Director of AAI.
"With continuous adoption of technology, we have reaped multitude benefits such as increase in crop productivity, farmers income, decrease in GHG emissions or increase in biodiversity, GM crops have had a positive socio-economic impact. Farmers have better assurance of profits and quality produce, as well as enjoy the convenience of crop management and lower input costs. Many more developing economies are in the process of adopting GM cultivation to allow their farmers and consumers to realise the benefits of the technology," said Dr Ratna Kumria, Director-Biotechnology of AAI.
This story is provided by NewsVoir. ANI will not be responsible in any way for the content of this article. (ANI/NewsVoir)