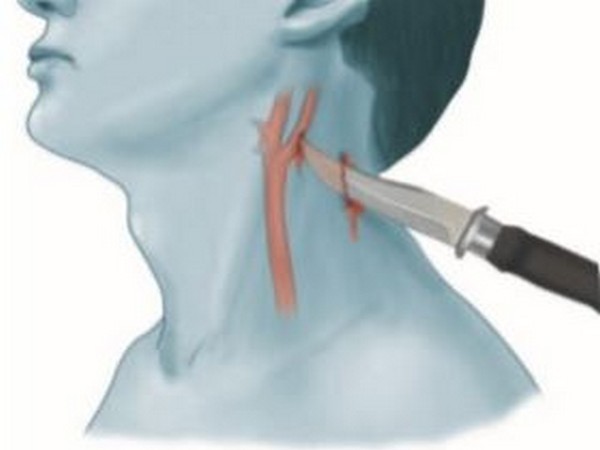 Bangalore (Karnataka) [India], Jan 20 (ANI/NewsVoir): When 15-year-old Mohan (name changed) was rushed to Apollo Hospital Bannerghatta during early September, with a knife stab injury on the left side of his neck and profuse bleeding, hardly did his parents imagine that he would be able to walk out of the hospital, completely fit and fine, within just about four days.