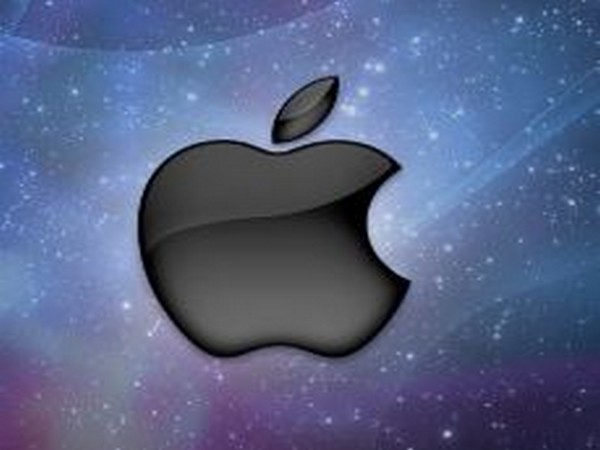 California [USA], Mar 17 (ANI): Apple ended up temporarily listing four new iPad Pro models in a support document on its Chinese website, according to a Canadian blog 'iPhone in Canada' which first spotted the listing.

The new models include 11-inch, 12.9-inch iPad Pros in both Wi-Fi and cellular versions, with model numbers A2228, A2231, A2229, and A2233.
As the blog notes, the model number A2229 matches the one previously discovered within the Eurasian Economic Commission database.
While the accidental listing did not reveal the features of the upcoming iPad Pro, it is speculated that Apple will add a new rear camera system with three lenses, a time-of-flight 3D camera for augmented reality (AR) applications. (ANI)