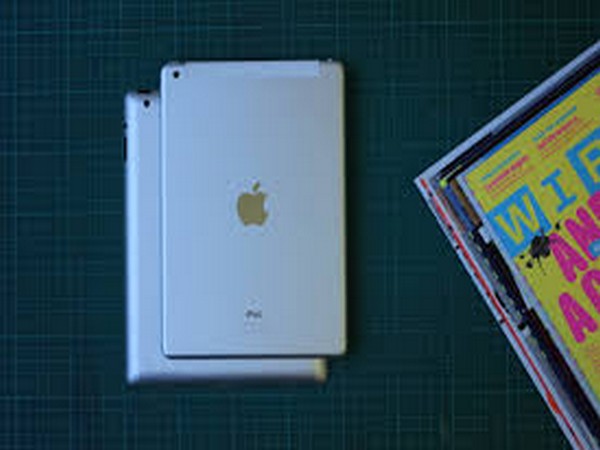 California [USA], Jan 27 (ANI): Exactly 10 years ago, Apple co-founder and CEO Steve Jobs introduced one of the company's most successful products, the iPad.

iPad, a cross between a laptop and a phone, ran a custom version of the software, then known as the iPhone OS. However, the device was more than just a bigger iPhone and turned out to be more popular than expected.
First priced at USD 499, the company sold over 400 million units of the iPad by later 2018. Today, Apple sells the iPad in four categories- iPad, iPad Mini, iPad Pro, and iPad Air, with premium features including A12X Bionic chip, Apple Pencil support, up to 1TB storage and Liquid Retina Display. (ANI)