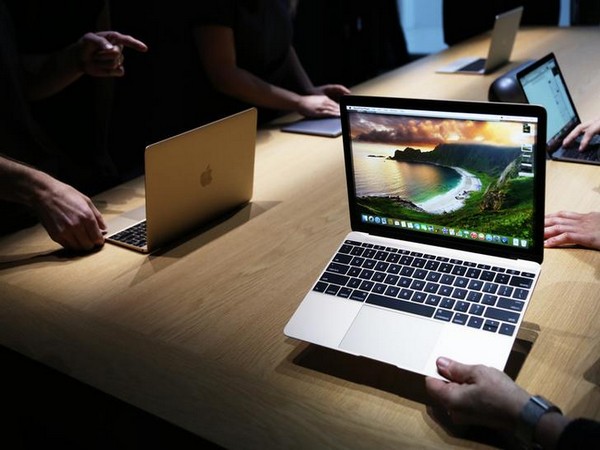 California [USA], Jan 14 (ANI): Apple is reportedly developing a new feature for its MacBook that will boost its performance temporarily.
Called 'Pro Mode', the feature was spotted in the new macOS Catalina 10.15.3 beta build. The code strings describe it as a feature allowing the apps to run faster while draining the battery life and increasing fan noise, Mashable notes.

It is also mentioned that the Pro Mode may override the fan speed limit. It also appears to be enabled until manually turned off or could be set to work like the Do Not Disturb mode.(ANI)