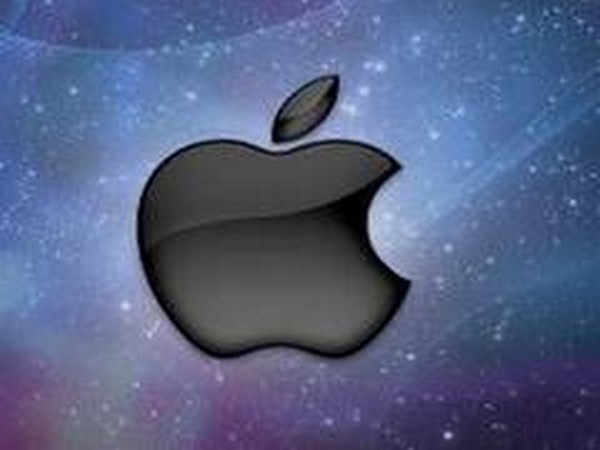 California [USA], Mar 24 (ANI): Apple's App Store will be available in new countries this year, the tech giant has announced.

In an update posted on the official website, Apple said that the App Store will be expanded for 20 new countries with more support this year.
Developers are required to accept the updated Program License Agreement by April 10, to allow their apps to appear in new countries or regions.
App Store generated over 155 billion in developer earnings just from apps and in-app purchases. (ANI)