Artificial Intelligence may be the key to identify neurodegenerative diseases' progress 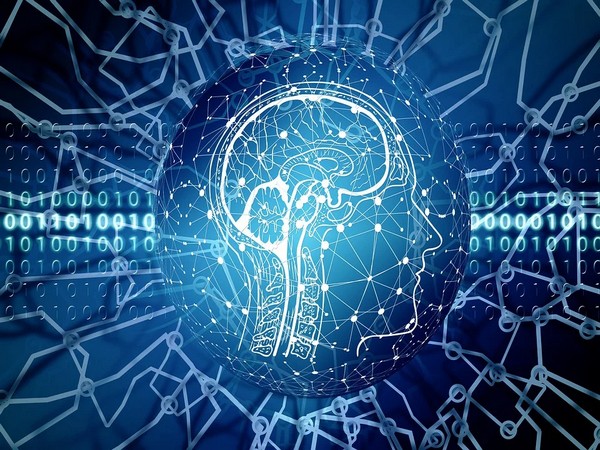 This amalgamation of computer science and medicine could potentially assist doctors to adopt more appropriate strategies to treat the ones who are affected by such health conditions.
In the study published in the journal -- Brain, scientists at the Montreal Neurological Institute and Hospital of McGill University and the Ludmer Centre for Neuroinformatics and Mental Health used an AI algorithm to analyse the blood and post-mortem brain samples of 1969 patients with Alzheimer's and Huntington's disease.
The algorithm was able to detect how these patients' genes expressed themselves in unique ways over the decades. This offers the first long-term view of molecular changes underlying neurodegeneration, an important accomplishment because neurodegenerative diseases develop over the years.
Previous studies on neurodegeneration often used static or 'snapshot' data, and are therefore limited in how much they can reveal about the typically slow progression of the disease.
This study aimed to uncover the chronological information contained in large-scale data by covering decades of disease progression, revealing how changes in gene expression over that time are related to changes in the patient's condition.
Furthermore, the blood test detected 85 to 90 per cent of the top predictive molecular pathways that the test of post-mortem brain data did, showing a striking similarity between molecular alterations in both the brain and peripheral body.
"This test could one day be used by doctors to evaluate patients and prescribe therapies tailored to their needs," says Yasser Iturria-Medina, the study's first author.
"It could also be used in clinical trials to categorize patients and better determine how experimental drugs impact their predicted disease progression."
Iturria-Medina says his next steps will be testing these models in other diseases such as neurodegenerative disease and amyotrophic lateral sclerosis. (ANI)