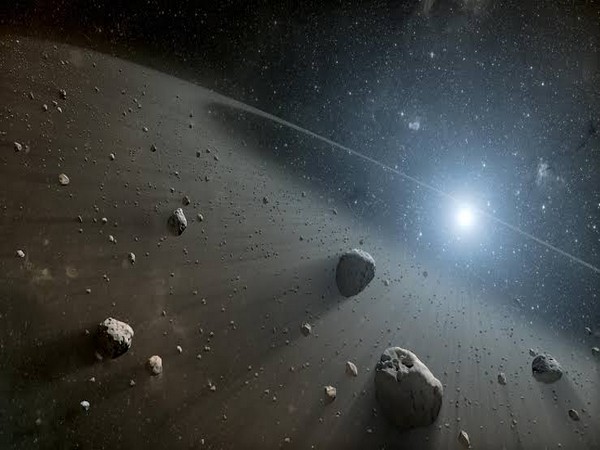 Washington D.C. [USA], Jan 17 (ANI): A mile-long binary asteroid could potentially put an end to human existence if it breaks up into pieces and heads in our direction.

According to Fox News, a recent study that got published in the Astronomical Journal has linked this celestial body to an inch-wide meteor that burnt up in the Japanese skies in 2017.
"The potential breakup of the rock could be dangerous to life on Earth. Those resulting asteroids could hit the Earth in the next 10 million years or so," said the scientist Toshihiro Kasuga in a news release, as reported by the CNET website.
Kasuga further added: "We uncovered the fireball's true identity. The 2017 fireball and its parent asteroid gave us a behind-the-scenes look at meteors."
Classified as 2003 YT1, the binary asteroid system is made up of two rocks orbiting each other. The first and significantly larger body is 1.2 miles in dimension, while the other measures approximately 690 feet. (ANI)