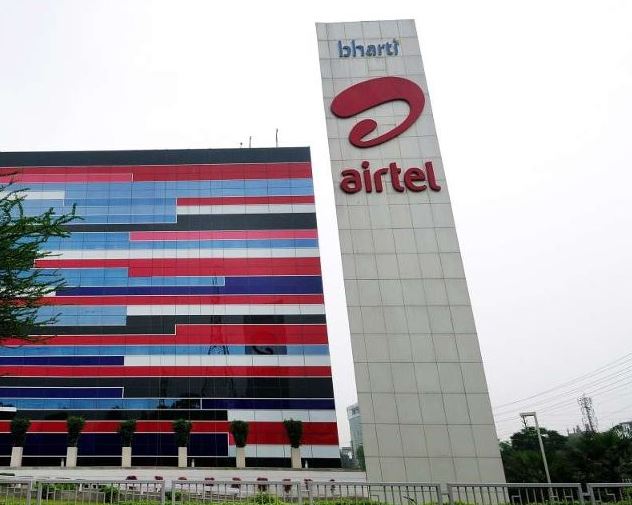 The transaction is the largest dual-tranche equity and FCCB offering ever in Asia Pacific, the largest QIP by a private sector issuer ever in India and the largest FCCB offering from an India issuer in the past 12 years.
Bharti Airtel has to pay about Rs 35,586 crore in additional statutory dues after the Supreme Court ruling on adjusted gross revenue (AGR) liabilities of telecom companies in October last year.
Last month, the company's shareholders had approved proposals to raise up to two billion dollars (about Rs 14,184 crore) in equity and another one billion dollars (about Rs 7,092 crore) in debt.
The overall allotment is pre-dominantly to long-only investors, thereby also ensuring diversification of the shareholder base of Bharti Airtel.
The company raised two billion dollars through the QIP route which saw participation by highly-reputed global and Indian investors. It will issue 32.36 crore equity shares of face value of Rs 5 per equity share at a price of Rs 445.
This implies a discount of 1.57 per cent on the SEBI determined floor price of Rs 452.09 per equity share. Post the QIP issue, the holding of promoter and promoter group will be 58.98 per cent as against 62.7 per cent.
The FCCB offering re-opened the Indian FCCB market after a three-year absence of such issuances. The offering was multiple times oversubscribed with strong demand from several marquee Asian and European funds.
The deal was fully upsized to one billion dollars and priced at the best-end of the yield for the company on the back of strong interest from existing and new investors.
The FCCB was priced at a coupon of 1.5 per cent per annum, yield-to-maturity of two per cent per annum and a conversion premium of 20 per cent above the final QIP price of Rs 445.
"Despite a volatile market environment and challenging global macro-economic conditions, the offering witnessed a strong response from the global and domestic investor community," said Bharti Enterprises Group Director Harjeet Kohli.
The net proceeds of the fund raised will primarily be used to augment the company's long-term resources and strengthen the balance sheet, servicing and repayment of short-term and long-term debts capital expenditures, statutory dues, long-term working capital requirements and general corporate purposes. (ANI)