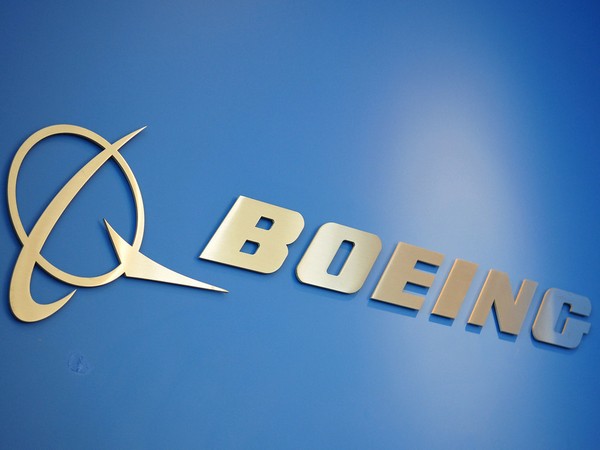 According to an article on the New York post website that was originally published by BGR, Boeing issued in a statement that it has decided to re-allocate the resources engaged in the spaceplane program into other areas.
The Boeing statement provided by the New York Post reads, "We will now redirect our investment from XSP to other Boeing programs that span the sea, air and space domains. We're proud to have been part of a DARPA-led industry team that collaborated to advance launch-on-demand technology. We will make it a priority to harvest the significant learnings from this effort and apply them as Boeing continues to seek ways to provide future responsive, reusable access to space."
Boeing previously ousted rivals such as Northrop Gruman for the opportunity to participate in various phases of the program and bagged a contract of 150 million dollars to design and manufacture this multi-purpose spacecraft.
The involvement of DARPA in this project indicated that the spaceplane would primarily be used for military applications. Though the government agency stated that it could be put to a number of uses, such as commercial satellite launch missions.
DARPA initially made ambitious claims that the vehicle would make daily trips to the edge of space.
The spaceplane was originally intended to begin its flights starting from this year, aiming at a frequency of 10 flights in just 10 days.
Now the crisis riddled Boeing, which has recently made its way into the headlines for all the wrong reasons -- whether it be the issues with 737 MAX or with the Starliner crew capsule -- has finally thrown up its hands, that could potentially place this project in the cold storage for the foreseeable future. (ANI)