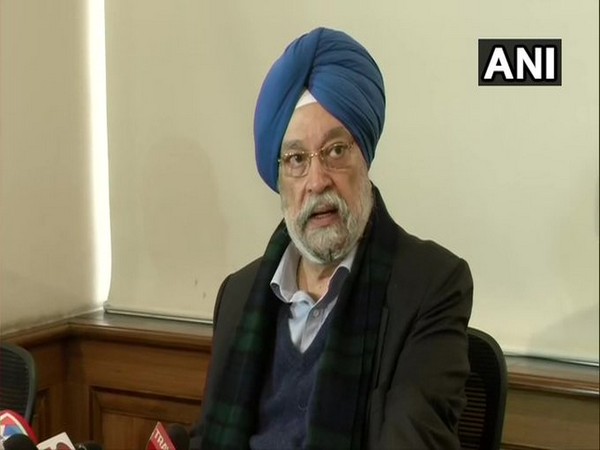 "The government today released the preliminary information memorandum for seeking the EOI for the strategic disinvestment of Air India. The newly constituted Air India Mechanism, headed by Home Minister, has approved to invite Expression of Interest from the interested bidders for strategic disinvestment of Air India," Puri said at a press conference here.
"Due to its accumulated debt of around Rs 60,000 crore, AI's financial position could be described as very fragile. Air India can only be described as being under a debt trap," he said.
"Employees' dues with arrears will be paid by the Air India assets holding company before the closing of the proposed transaction," the minister said.
Puri said the Air India along with Air India Express is a great asset. "It has 146 aircraft in its fleet and 82 out of them were owned by these entities," he added.
Speaking further, the minister said: "The process that we have initiated today is qualitatively different from what happened in 2018. A lot of things were happening in 2018. The external environment was not entirely conducive. This time we are very clear in our approach." (ANI)