Cortana to be disabled in Microsoft Launcher on Android 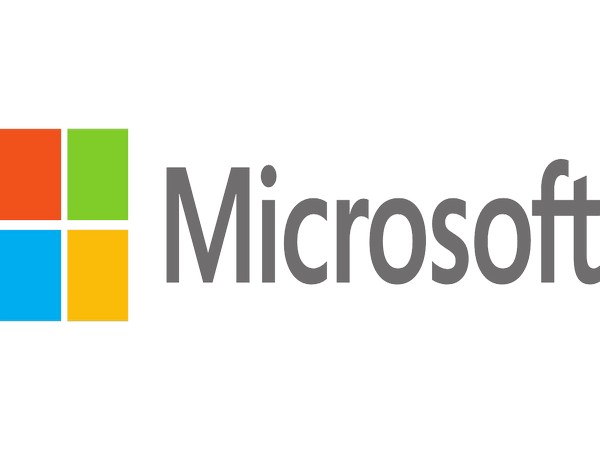 California [USA], Feb 29 (ANI): Microsoft has announced an updated Cortana experience for the latest version of Windows 10 coming this spring, including end of service for its Launcher on Android.

Cortana services in the Microsoft Launcher on Android will be turned off by the end of April, the company notes in its official Windows blog. In addition to this, Microsoft is also ending support for Cortana in older versions of Windows that have reached their end-of-service dates.
The company also added a new Cortana experience with a focus on security and productivity to help you find information across Office 365. It also includes a chat-based UI for easy voice or keyboard input-based access. (ANI)