Cyberpunk 2077 multiplayer mode is not coming until after 2021 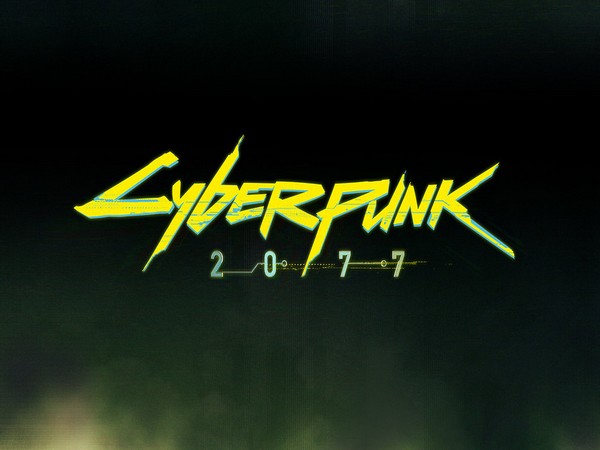 CD Projekt Red's SVP of development Michal Nowakowski has announced that the multiplayer mode won't be coming out until after 2021. This follows after the game's own release date has been pushed to September 17th, Engadget notes.
Cyberpunk 2077 was earlier expected to release in April along with other anticipated titles including Resident Evil 3 and Final Fantasy VII remakes. However, the developer had to delay by five months to polish and test the game for any issues. (ANI)