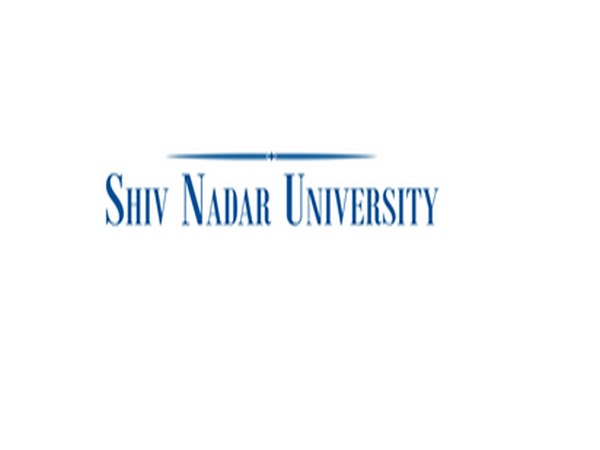 New Delhi [India], Jan 14 (ANI/BusinessWire India): The Shiv Nadar University, a leading multidisciplinary and research-focused university, today announced that Dr Mihir Shah, Distinguished Professor at the University has been appointed the Chairman of the Committee to draft the National Water Policy.

The committee established by the Ministry of Water Resources, River Development and Ganga Rejuvenation, Government of India will outline the new National Water Policy (NWP) for the country.
The committee, comprising of 11 members including Dr Shah, will draft the National Water Policy (NWP) and will submit this to the government within six months from the date of its constitution.
The members of the committee include:
1. Dr Mihir Shah, Distinguished Professor, Shiv Nadar University
2. Shashi Shekhar, former Secretary, Water Resources, Government of India
3. Dr RC Panda, former secretary, Government of India
4. AB Pandya, former chairman of the Centre Water Commission (CWC)
5. Prof Tushaar Shah, International Water Management Institute (IWMI)
6. Prof Anamika Barua, IIT Guwahati
7. Dr Himanshu Kulkarni, Advanced Centre for Water Resources Development and Management (ACWADAM), Pune
8. Srinivas Chokkakula, Centre of Policy Research
9. B Rath, Technical Expert (Water Management), National Rainfed Area Authority, Development of Agriculture, Cooperation and Farmers Welfare,
10. Brijesh Sikka, Retd. Scientist 'G', National River Conservation Directorate
11. Prof KJ Joy, Senior Fellow, Society of promoting Participative Ecosystem Management (SOPPECOM)
It may be recalled that Dr Shah was primarily responsible for drafting the paradigm shift in the management of India's water resources as enunciated in the 12th Five Year Plan, during his tenure as Member, Planning Commission, Government of India from 2009 to 2014.
In 2015, in a remarkable continuity of governance, the Government of India appointed Dr Shah to chair a committee for restructuring the Central Water Commission and Central Ground Water Board. The report of the Committee proposed radical changes in the architecture of water governance in India.
"It is both an honour and a privilege to head the Committee to draft the National Water Policy," said Dr Mihir Shah, Distinguished Professor and Chair, Water Science and Policy Program Department of Center for Public Affairs and Critical Theory (C-PACT), School of Humanities and Social Sciences (SoHSS) at Shiv Nadar University.
"The fact that the Government recognises the need to revise the NWP shows the significance it attaches to reforms in the water sector, which are both long overdue and also critical to the lives and livelihoods of India's people but also to the very integrity of India's growth process," added Dr Shah.
"It is our endeavour to hold wide-ranging consultations with all primary stakeholders, be they State Governments, academia, civil society, industry, farmer's representatives etc," said Dr Shah, while describing the process being adopted by his Committee.
"The consultations so far have revealed how strongly all stakeholders feel about the need for radical reforms in the water sector and the incredible consensus that seems to be emerging around the broad contours of this reform towards greater democratisation, multi-disciplinarity and the need to break down silos into which we have divided water," further added Shah.
This story is provided by BusinessWire India. ANI will not be responsible in any way for the content of this article. (ANI/BusinessWire India)