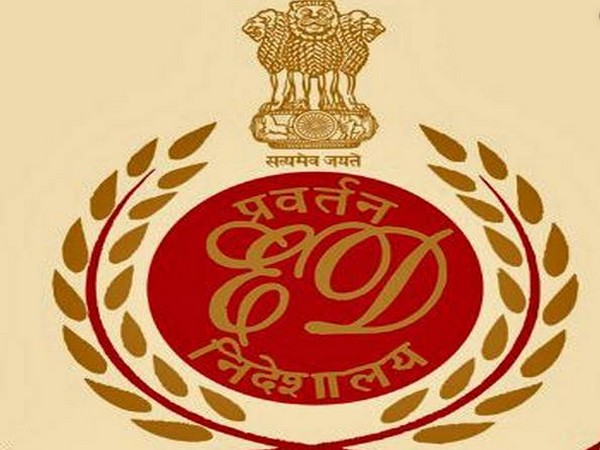 "Enforcement Directorate has attached immovable properties totalling
Rs 4025.23 crore under the Prevention of Money Laundering Act, 2002 (PMLA) in a bank fraud case against M/s Bhushan Power & Steel Limited (BPSL). The attached assets include land, building, plant and machinery of Bhushan Power & Steel Limited Odisha," said an official press release.
The investigation under the PMLA was initiated by the ED.
The CBI registered the FIR "under Section 120-B read with 420, 468, 471 and 477A of the Indian Penal Code and Section 13(2) read with 13(1) (d) of Prevention of Corruption Act, 1988 against M/s Bhushan Power and Steel Ltd. (BPSL), Sanjay Singal, the then CMD and others."
According to ED, the investigation conducted under the PMLA revealed that "BPSL had used various modus operandi to siphon funds obtained as loans from various banks/financial institutions."
"An amount of Rs 695.14 crore was introduced as the capital by Sanjay Singal and his family members in BPSL out of artificially generated Long Term Capital Gains (LTCG) by the diversion of bank loans fund of BPSL. LTCG was exempted from Income Tax during the relevant time," read the release.
"BPSL had made payments to various entities by way of RTGS against fictitious purchases of capital goods. In lieu of the RTGS payments, these entities had transferred cash to BPSL, which was ultimately traced to have been used for the generation of artificial LTCG by jacking up the prices of penny stocks by way of synchronized trading," it said.
ED said that "another amount of Rs 3,330.09 crore invested as equity (share capital and premium) by promoter companies was also found to have been routed out of the funds obtained as various loans from banks diverted from accounts of BPSL in the shape of advances shown to various shell companies operated by the different entry operators."
ED investigations till date have revealed "circular diversion of funds" totalling Rs 4025.23 crore which is related to criminal activity of scheduled offence.
"These proceeds of crime were laundered by way of introduction into the books of accounts as equity for window dressing the debt-equity ratio. Investigations have further revealed that, during the relevant period when the loan funds were diverted and reintroduced as equity, BPSL had acquired land, building and plant and machinery worth thousands of crores of Rupees at its Odisha plant," read the release.
The agency said that the quantification of proceeds of crime as
Rs 4025.23 crore is "interim" as of now and investigation to identify further proceeds of crime is underway. (ANI)