Equity indices in the red, pharma and banking scrips dip 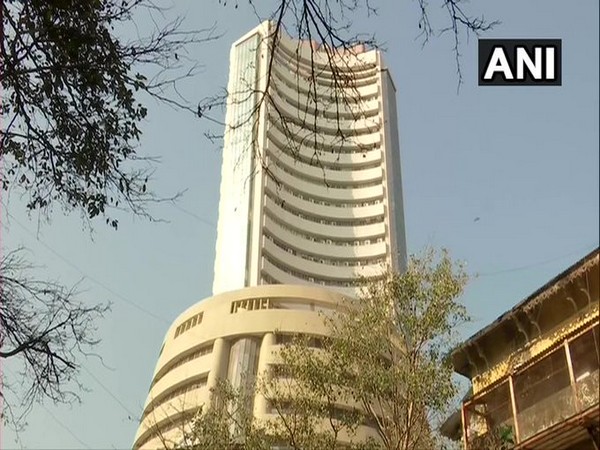 At 10:15 am, the BSE S&P Sensex was down by 271 points or 0.71 per cent at 37,858 while the Nifty 50 slipped by 94 points or 0.84 per cent at 11,101.
Except for Nifty IT which moved up by 0.3 per cent, all sectoral indices at the National Stock Exchange were in the red with Nifty pharma, PSU bank and private bank down by over 2 per cent each while financial service slipped by 1.8 per cent and auto by 1 per cent.
Among stocks, ICICI Bank lost by 3.7 per cent to Rs 367.35 per share despite its Q1 FY21 profit showing a growth of 36 per cent at Rs 2,599 crore.
HDFC Bank was down by 2.9 per cent, IndusInd Bank by 1.8 per cent, Axis Bank by 1.5 per cent and State Bank of India by 1.8 per cent.
Pharma giants Sun Pharma and Cipla were down by 1.9 per cent each. The other prominent losers were Adani Ports, UPL and Grasim.
However, Bharat Petroleum Corporation gained by 1.9 per cent while Tata Consultancy Services, Infosys and HCL Technologies were up by less than 1 per cent each.
Meanwhile, Asian shares came under pressure amid ongoing US-China trade war. MSCI's ex-Japan Asia Pacific index rose by 1.3 per cent while Japan's Nikkei, which resumed trading after a long weekend, was down by 0.29 per cent.
China's Shanghai Composite fluctuated around the neutral line but Hong Kong's Hang Seng was up by 0.7 per cent. (ANI)