ESA to launch Solar Orbiter to face the Sun 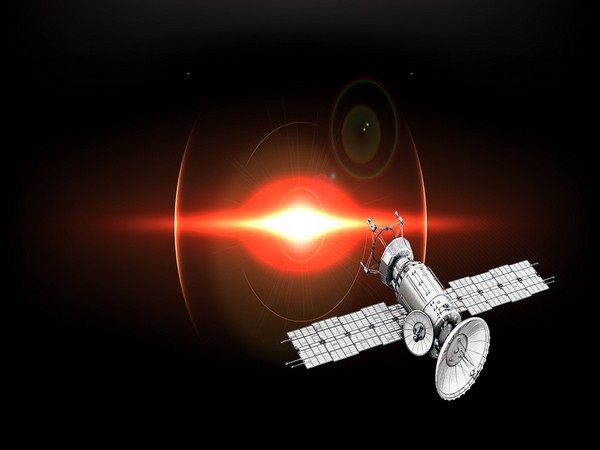 Solar Orbiter, an ESA-led mission with strong NASA participation, will provide the first views of the Sun's unchartered Polar Regions from high latitudes, giving unprecedented insight into how our parent star works. This important mission will also investigate the Sun-Earth connection, helping us to better understand and predict periods of stormy space weather.
Over the course of its mission, the spacecraft will use the gravity of Venus to slingshot it out of the plane of the Solar System, giving us new perspectives on our parent star. It will follow an elliptical orbit around the Sun, passing within the orbit of Mercury at its closest. Cutting-edge heatshield technology will ensure the spacecraft's scientific instruments are protected as they face up to 13 times the heating of satellites in Earth orbit.
Solar Orbiter will use a combination of ten in situ and remote-sensing instruments to observe the turbulent solar surface, its hot outer atmosphere and changes in the solar wind. The mission will also work with NASA's Parker Solar Probe, collecting complementary datasets that will allow more science to be distilled from the two missions than either could achieve on their own.
Experts will present the mission, its technical challenges and scientific goals ahead of the launch at the European Space Operations Centre (ESOC). (ANI)