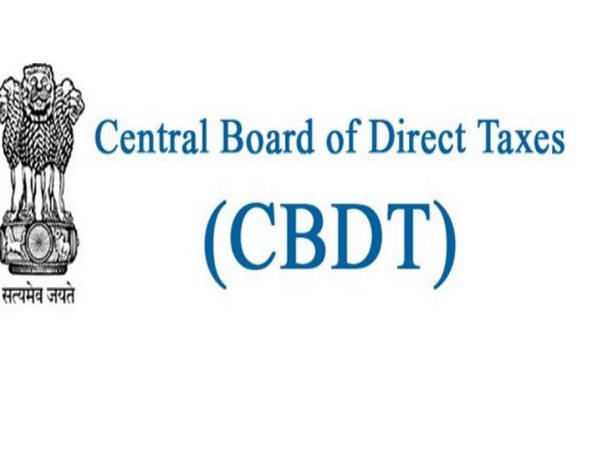 "The philosophy of a seamless and painless tax administration to be achieved through a faceless process has actually become the need of the day, towards which the Prime Minister has conveyed its resolve to the people of India. It definitely has the potential of putting India at the top globally as far as a clean tax administration is concerned," he said while speaking to ANI.
Observing that the Finance Ministry needs to look into certain aspects, he added, "However, so far as tax administration is concerned, the Finance Ministry needs to seriously look into certain aspects in order to realise the dream of the Prime Minister."
"It must be ensured that the cadre strength of the Income Tax Department remains intact and the promotional avenues at various levels are not affected. What is required is a satisfied and contended workforce if an entirely new culture of an administration is to be unleashed. Therefore, the pending promotions at various levels must be promptly carried out. Another important issue is that the CBDT (Central Board of Direct Taxes) must ensure that no unwarranted or large scale transfers and posting take place in the guise of a new culture of administration," Gupta added.
Speaking about the release of taxpayers' charter, he further said, "It deserves all appreciation. However, most of what it contains has already been there."
"The most important issue, which needs to be addressed are personnel issues. There should be no reason why the transfers and postings even at the level of Assistant Commissioners should be done by the CBDT. The investigation wing of the department is the one, which is interfaced with the tax-payer for unearthing tax evasion," Gupta added.
Stressing that officers of highest integrity should be posted in the Investigation Wing, he added, "It must be ensured that officers of the highest integrity and reputation from an Assistant Director to the Director-General are posted in the Investigation Wing. And the evaluation of the integrity, conduct and reputation should not take place just at the whims of one superior officer. A system should be put in place in which feedbacks are sought from the subordinates working under an officer and also the stakeholders in the form of tax payers through trade bodies, industry associations." (ANI)