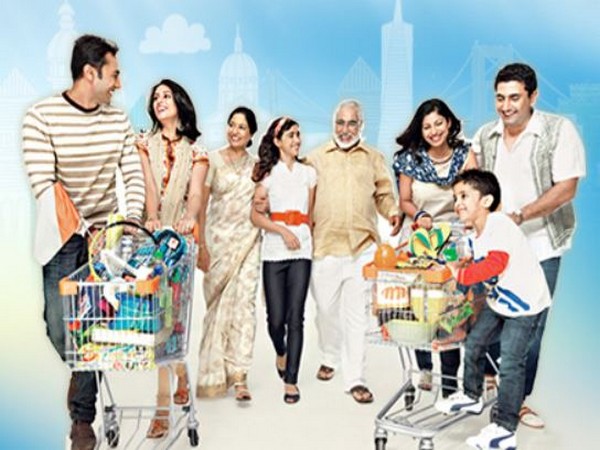 Mumbai (Maharashtra) [India], July 25 (ANI): Fitch Ratings has downgraded Future Retail's long-term issuer default rating and the rating on its 500 million dollars 5.6 per cent senior secured notes due in 2025 to C from CCC-plus with the recovery rating remaining at RR4.

The downgrade follows Future Retail's announcement that it was unable to pay the semi-annual interest payment of 14 million dollars on its US dollar bonds on July 22.
The company has a 30-day grace period to satisfy the payment obligations. Future Retail said it continues to negotiate with banks for the release of further peak working capital facilities which were due earlier in July but were delayed due to procedural issues.
It said that it will cure the missed payment when it receives cash inflows from further bank funding, the sale of assets or an equity injection from strategic or financial investors.
"However, if this does not happen during the grace period, this will constitute an event of default and Fitch will likely downgrade Future Retail's issuer default rating and the rating on the bond to RD."
Fitch said Future Retail's liquidity position remains under severe pressure as a result of the coronavirus-related lockdown measures imposed by the government.
Some of the company stores have remained open but they sell mainly groceries and other essential items that carry lower margins than discretionary items, such as apparel. (ANI)