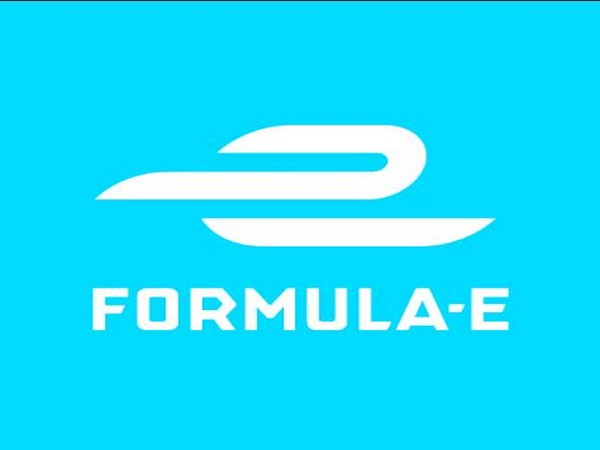 The season has been suspended for a two-month period. On the official website, the body explained that it is implementing a flag system to determine phases and times windows for the races.
As of now, March and April are marked with red flags with no races to be hosted as previously planned while May is categorised with a yellow flag - keeping the opportunity open. June and July are given the green flag - indicative of going ahead as planned. (ANI)