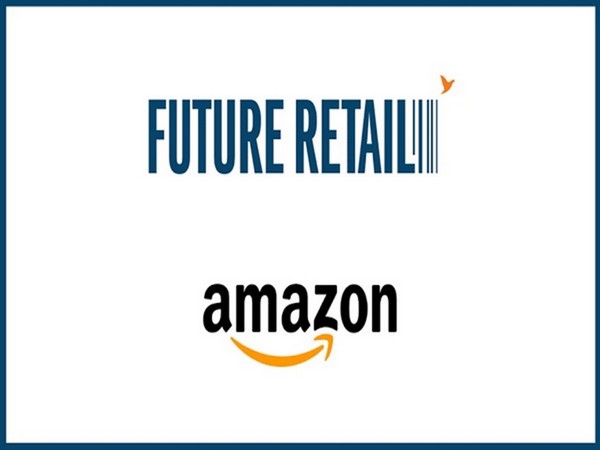 The Kishore Biyani-led company operates popular retail chain of Big Bazaar and other smaller format retail outlets under EasyDay and Heritage Fresh.
On January 4, the board of directors had approved the fundraising exercise to finance purchase of retail assets from group company Future Enterprises Ltd.
"The company has successfully priced a 500 million dollar Fixed Rate Senior Secured 144A/Reg S Bond for a 5-year (non-call 3-year) tenor at 5.6 per cent," the company said in a statement.
The bond transaction also marks the first international bond deal from the retail and consumer sector space in India.
"We are overwhelmed by the strong response of the global investor community which is a testament to our strong credit story. This transaction would help us further diversify our sources of funding, Future Retail's Joint Managing Director Rakesh Biyani said.
"Proceeds from the offering will be utilised to purchase store assets from Future Enterprises Ltd which will help significantly improve EBITDA margin profile of Future Retail," he added.
"The transaction witnessed 37 per cent participation from Asia, 42 per cent from the United States and 21 per cent from Europe, Middle East and Africa (EMEA) with 84 per cent investment from long haul funds, 8 per cent from private banks, 5 per cent from insurance and pension funds, 3 per cent from banks and others," the company said.
It said there has been strong demand from most of the blue chip names among the largest funds across the globe.
Deutsche Bank, Standard Chartered Bank, Barclays, J P Morgan and UBS acted as joint global coordinators and joint book-runners on the issue. SBICAP, Credit Suisse, Emirates NBD Capital and Rabobank acted as joint book-runners while A K Capital acted as financial advisor to the issuer.
The company embarked on a global deal roadshow covering Singapore, Hong Kong, Los Angeles, New York and London besides conducting conference calls with investors at other locations in the Middle East and Boston.
(ANI)