Gaming emerges as one of the top sectors in 2019: Razorpay's 'The Era of Rising Fintech' report 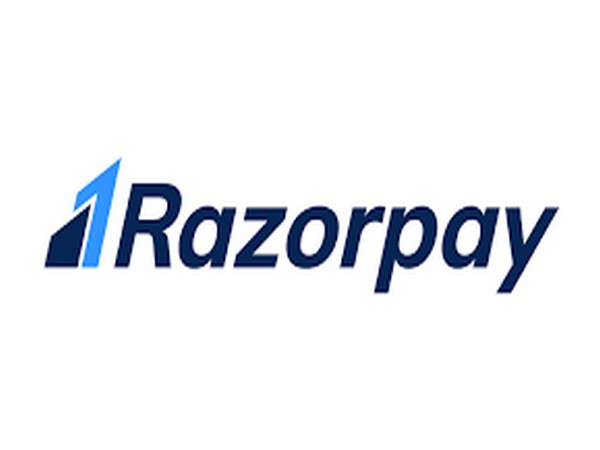 The report provides an in-depth study of a rapidly evolving FinTech ecosystem in India. It analyses the patterns of digital transactions and the impact of industry innovations such as UPI which are harnessing this digitally inclusive economy.
Here are some interesting insights about how India has fared in the adoption of digital payments. All the findings in this report are based on transactions held on the Razorpay platform from January 2018 to December 2019.
India (2018-2019)
In 2019 (Top cities), Bengaluru was the most digitised city (23.31 per cent), whereas Delhi, climbed up the ladder to the second spot (10.44 per cent) followed by Hyderabad (7.61 per cent). (2018: Bengaluru 29.26 per cent, Hyderabad 9.02 per cent and Delhi 8.36 per cent)
In 2019 (Top states), Karnataka saw the highest adoption of digital payments (26.64 per cent) followed by Maharashtra (15.92 per cent) and Delhi NCR (13.01 per cent)
While the usage of cards (46 per cent) and net banking (11 per cent) saw a decline in 2019, down from 56 per cent and 23 per cent for cards and Netbanking respectively in 2018, UPI (38 per cent) went up from 17 per cent in 2018
Amazon Pay was the most prefered wallet among consumers (33 per cent), followed by Ola Money (17 per cent) in 2019
The top three sectors in digital payment adoption for 2019 were Food and Beverage (26 per cent), Financial Services (12.5 per cent) and Transportation (8 per cent). (2018: Food and Beverage - 34 per cent, Tours & Travel - 19 per cent, Utilities - 9 per cent)
Among UPI apps, Google Pay contributed 59 per cent, PhonePe contributed 26 per cent, followed by Paytm (7 per cent) and BHIM (6 per cent) in digital transactions in 2019. (2018: Google Pay - 48 per cent, BHIM - 27 per cent, PhonePe - 15 per cent, Paytm - 4 per cent)
"A growth of 338 per cent in digital payments in a year (2018-19) is massive. It's the highest we've seen so far in the country. Among other factors that led to this exponential growth, it was UPI which rose in prominence, dominating other modes of transactions," said Harshil Mathur, CEO and Co-founder of Razorpay.
"For the first time in the history of digital payments, we saw UPI overtaking cards. UPI has become the preferred choice not only for P2P (peer-to-peer) payments but also for P2M (peer-to-merchants) payments," Mathur added.
He further said, "In 2020, trust will be bigger than convenience in digital payments. From banks to fintechs and government bodies to payment networks, all these forces will need to collaborate to build unique solutions aligned to amplifying customer trust, so that together we can make India the most exciting digital payments laboratory in the world."
In the last six months, Razorpay has been expanding its horizons in payments and banking and solving new challenges for ambitious businesses wanting to disrupt the Indian economy.
In line with its neobanking strategy, Razorpay launched Current Accounts to support standard banking features like Debit Cards, Cash transfers, FD, RD and other treasury offerings, and Corporate Credit Cards to solve challenges around access to credit, short term credit, reconciliation, expense filing therefore helping businesses lead a healthy financial life.
The company also acquired Opfin, a Payroll and HR Management Software company, to solve for seamless automation of a business's entire payroll process. With a 500 per cent growth in 2019, Razorpay expects a 4x growth in its volumes by the end of the next fiscal year.
This story is provided by NewsVoir. ANI will not be responsible in any way for the content of this article. (ANI/NewsVoir)