Global device shipments to grow 0.9 per cent in 2020: Gartner 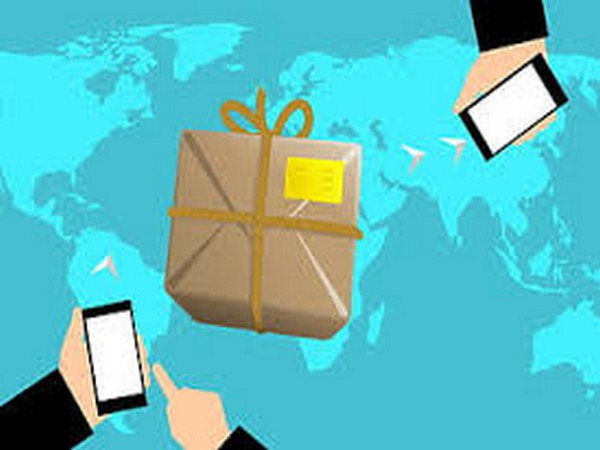 Connecticut [USA], January 21 (ANI): Global device shipments are estimated to increase this year with the rollout of 5G, according to research firm Gartner.

Worldwide shipments of devices, including PCs, tablets, and mobile phones will total 2.16 billion units in 2020, an increase of 0.9 per cent from 2019 when the shipments totalled 2.15 billion units, the official release notes.
It is estimated that the 5G mobile phones' market share will grow from 12 percent in 2020 to 43 percent in 2022. By 2023, 5G handsets are expected to account for over 50 percent of all mobile phones shipped.
Meanwhile, PC shipments are expected to decline this year. However, there will be more migrations to Windows 10 as Microsoft recently announced the end of support for Windows 7. Gartner estimates that one billion PCs will have migrated to Windows 10 through 2020, which is around 80 percent of all PCs in use. (ANI)