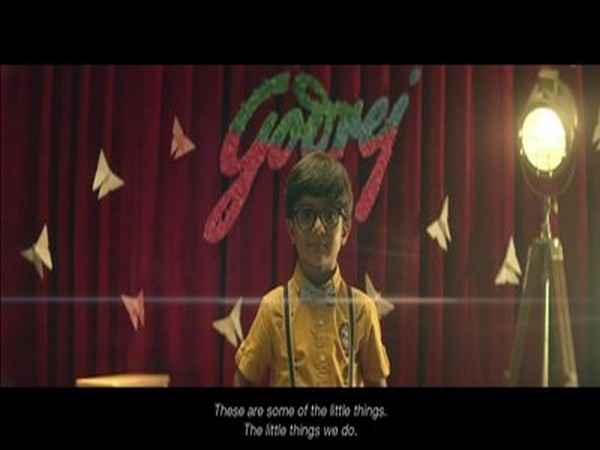 When Godrej Group looks back at its journey, it is immensely grateful for the opportunities that have come its way for being able to play its part in 'Making India'.
Godrej wanted to share this story through the eyes of children as certain qualities like the purity of intent and a sense of unbridled imagination and enthusiasm in everything Godrej does, are things that it hopes to capture through #thelittlethingswedo film.
"We are humbled and honoured to be playing a critical part in our nation's 'Making India' story. The film, #thelittlethingswedo, crafted through the eyes of little kids is our tribute to India's seven glorious decades of being a republic and Godrej's partnership in the growth journey. The film not only showcases our innovations over the years but also highlights our contribution to building the nation", said Tanya Dubash, Executive Director and Chief Brand Officer, Godrej Group.
"It's amazing the width and depth of things that Godrej does and makes, and the role they have played in nation-building over the last 122 years. The film endeavours to capture all of that in a tone and manner we've all come to expect from Godrej - with utter humility and childlike enthusiasm", said Anu Joseph, Chief Creative Officer, Creativeland Asia (the creative agency for the Godrej Group).
This story is provided by PRNewswire. ANI will not be responsible in any way for the content of this article. (ANI/PRNewswire)