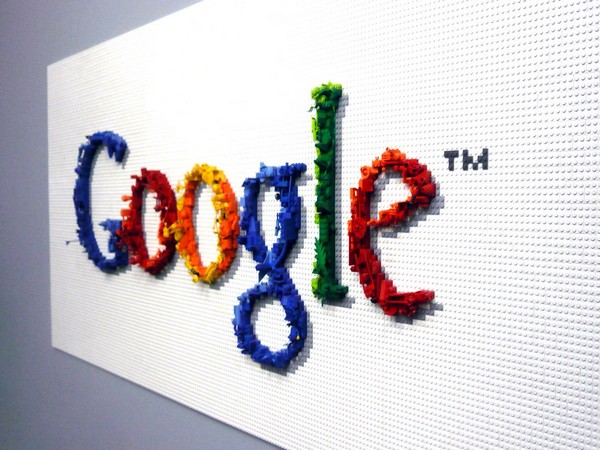 California [USA], Jan 16 (ANI): Chrome Apps are going away for good. Google has announced the final timeline for the removal of the Chrome Apps to favour the web.

According to 9to5 Google, starting in March 2020, Chrome Web Store will no longer accept new applications. However, the existing apps can be updated until June 2022.
In June 2020, Google will end support on Mac, Windows, and Linux. Enterprise and education customers have until the year's end.
Consumer Chrome OS users will lose access in June 2021 with a final shutdown for all Chromebook users coming a year later. Google has promised that it will continue to support in Chrome Extensions on all existing platforms.(ANI)