Google is working on Slack-like competitor for businesses: Report 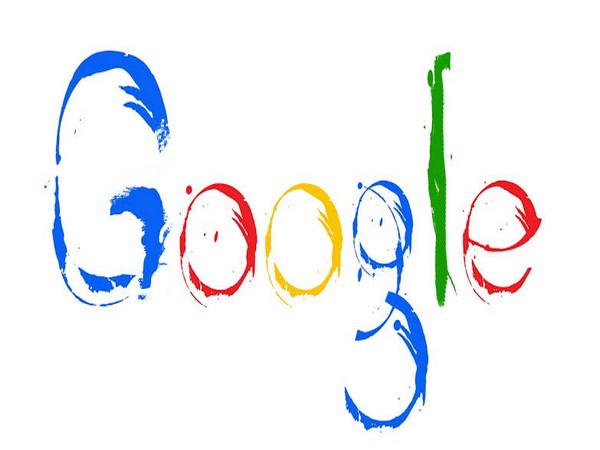 California [USA], January 29 (ANI): Google is reportedly working on another communications app to fit in the GSuite for business users.
According to a report on The Information, as reported by Mashable, the purported app is said to combine the functionality of several existing Google apps, including Gmail, Drive, Hangouts Meet, and Hangouts Chat.

The app is likely positioned against business-oriented communication solutions such as Microsoft Teams or Slack. It is unclear if the app will replace the existing line of Google's apps including Hangouts Chat and Hangouts Meet. (ANI)