Google One to roll out free storage management feature for iOS, Android devices 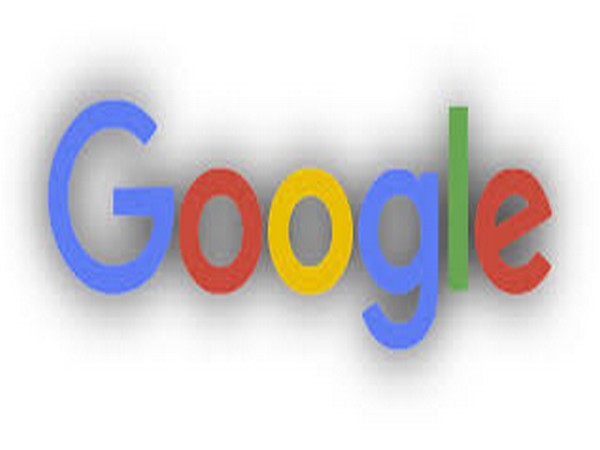 Washington D.C. [USA], July 30 (ANI): The cloud storage service, Google One launched by Google in 2018 will now backup the data on iOS and Android phones for free with the Google account.

According to the Verge, iOS app will backup the pictures, videos, and other data, while Android app, which already had the feature of backup will now offer backups without membership of Google One.
Besides the backing up feature, Google One will also be updated for making it easier to manage the files being stores on the device.
The feature of storage management is available for both the mobile application as well as web-based platform. It will also allow users to save files from Gmail, Photos, and Drive at a single place. (ANI)