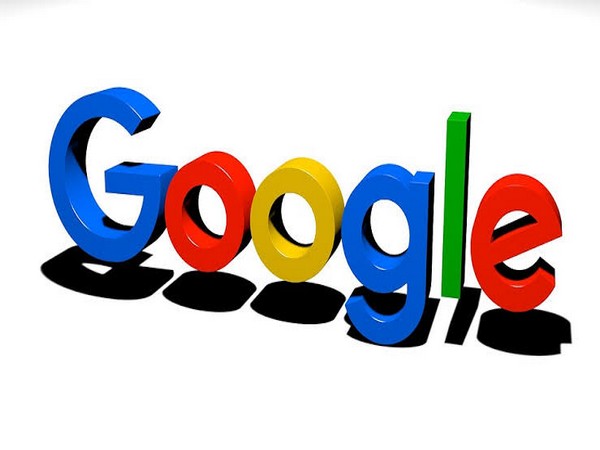 California [USA], Jan 29 (ANI): Bug bounty hunters made a lot of money last year when Google paid out over a whopping USD 6.5 million in rewards.
In an official blog, the company notes that as part of the Vulnerability Reward Programs, the rewards paid out were double what Google has ever paid in a single year. Meanwhile, the researchers also decided to donate an all-time high of USD 500,000 to charity in 2019.

Google will offer higher rewards through the Android Security Rewards program. The top prize is now USD 1 million for a full chain remote code execution exploit. If the exploit is achieved on specific developer preview versions of Android, the prize money goes up to USD 1.5 million. (ANI)