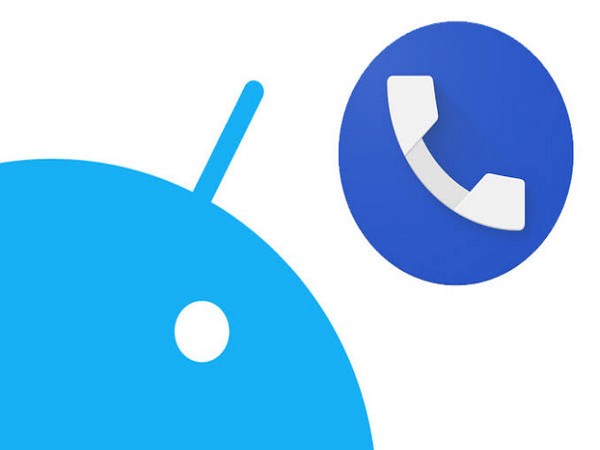 California [USA], Jan 29 (ANI): Google is reportedly working on a new call recording feature for its Phone app, which may also be supported with a transcription ability.

In an APK teardown of the last release of the Google Phone app, 9to5 Google discovered code hinting at the upcoming feature. The decompilation of the app reveals a disclaimer for call recording to make sure you know that permission may be required to record legally.
To ensure both parties are aware of the recording, it appears that a voice may announce each time a recording begins or ends. A separate string of code hints at call recordings being used to create transcriptions, a feature helpful during phone meetings. (ANI)