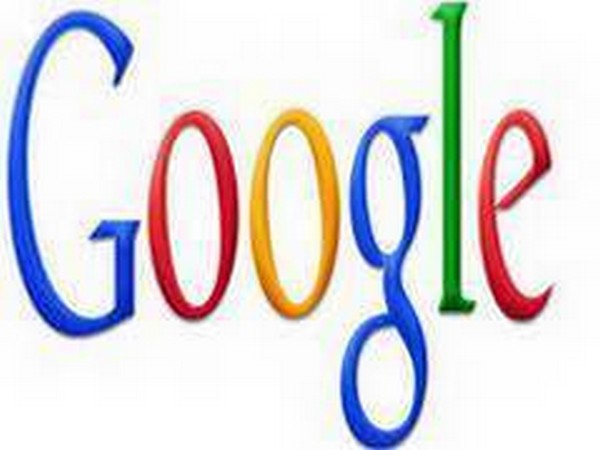 California [US], May 20 (ANI): Google on Tuesday said it is rolling out new controls to Google Photos, enabling users to share albums with a specific person or people via their Google account.