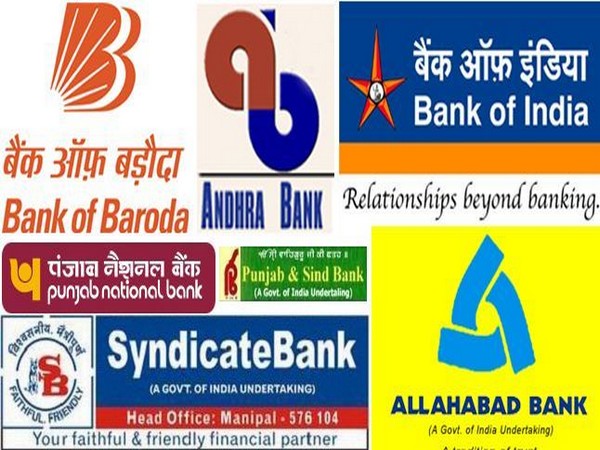 New Delhi [India], Jan 28 (ANI): Public sector banks have been asked to set up a committee of senior officers for monitoring the progress of pending disciplinary and internal vigilance cases, the government said on Tuesday.

Procedural delays adversely affect the morale of employees and breed inefficiencies in the system.
"Therefore, every bank must set up a committee of senior officers to review pending disciplinary and internal vigilance cases, and frame timelines to reduce delays in deciding such cases," according to an official statement.
The government has also modified its 2015 framework on large-value frauds doing away with the personal responsibility of Managing Directors and Chief Executive Officers of public sector banks for compliance with various prescribed timelines.
Powers have been delegated by the Department of Financial Services (DFS) to the boards of public sector lenders to put in place a suitable mechanism for ensuring compliance of the various timelines laid down in Reserve Bank of India (RBI) and Central Vigilance Commission (CVC) circulars.
Similarly, the instructions of DFS of 2015 regarding the compulsory examination of fraud for all non-performing asset (NPA) accounts exceeding Rs 50 crore have been aligned with the CVC circular of January 15 where all such cases of suspected fraud are to be initially referred to the Advisory Board for Banking and Financial Frauds (ABBFF).
The steps have been taken following Finance Minister Nirmala Sitharaman's repeated assurances that that adequate measures will be taken to protect honest commercial decisions taken by the bankers and distinction will be made between genuine commercial failures and culpability.
(ANI)