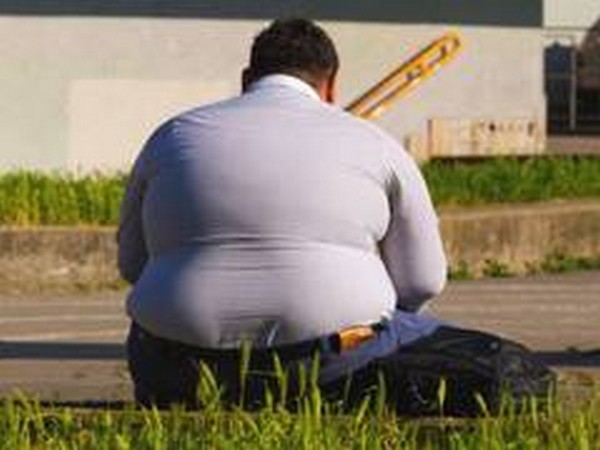 The research has been published in Circulation: Heart Failure, an American Heart Association journal.
The waiting list for a heart transplant in the U.S. is continuously about 3,000 people, and only half of those people receive a donor heart within a year. There is an urgent need to expand the pool of potential heart donors; however, transplant centres are hesitant to accept hearts from obese donors. In the U.S., almost 40 per cent of the adult population is classified as obese, and nearly 8 per cent have severe obesity, which is defined as a body mass index (BMI) greater than or equal to 40.
"As the prevalence of obesity in the U.S. continues to rise, it directly affects the pool of organ donors," said Leora T. Yarboro, M.D., lead study author and associate professor of surgery at the University of Virginia in Charlottesville, Virginia. "Since the prevalence of severe obesity has increased significantly over the past 15 years, we wanted to investigate the outcomes of recipients of transplant hearts from donors with severe obesity."
The study used the national United Network for Organ Sharing (UNOS) database to analyze the outcomes of 26,000 heart transplants from 2003-2017. Approximately 900, or 3.5 per cent, of the donors, had severe obesity. Severely obese donors, a BMI? 40, were more likely to be older and female. In addition:
-10 per cent of severely obese donors had diabetes vs. 3 per cent of non-obese donors;
-33 per cent of obese donors had hypertension vs. 15 per cent of donors with BMI <40;
-67 per cent of heart transplants from severely obese donors were size mismatched (the donor's weight was >130% of the recipient's weight), compared to only 10 per cent of transplants from donors without severe obesity; and
transplants from donors with severe obesity increased over time (from 2.2 per cent in 2013 to 5.3 per cent in 2017).
The analysis demonstrated no significant differences in post-transplant outcomes for patients who received a heart from a severely obese donor. Short-term outcomes, including postoperative stroke, acute rejection of the donor's heart, pacemaker need, and dialysis requirement, were similar for recipients of hearts from obese and non-obese donors. There was also no difference in one-year survival rates and long-term mortality for patients with transplants from severely obese donors.
"These findings were somewhat surprising because the severely obese donors did tend to have more medical problems, such as diabetes and high blood pressure, than the non-obese donors," Yarboro said. "This study shows that with careful selection, hearts from obese donors can be used without an increased risk to the recipient. Given the continued increase in obesity in the U.S., this research has the potential to expand the critically low donor pool by increasing the number of donors and improving outcomes for the growing list of patients with end-stage heart failure." (ANI)