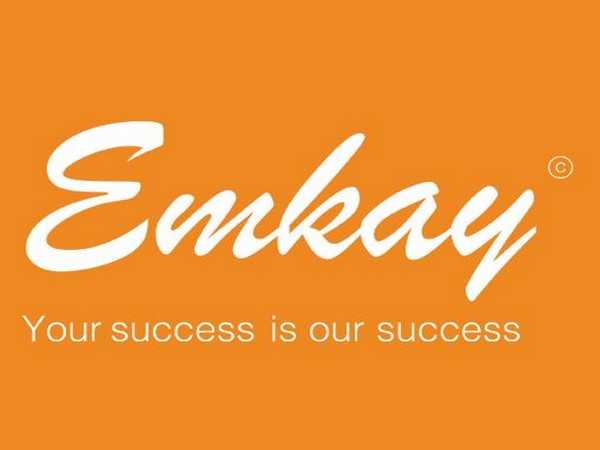 Mumbai: Emkay Global Financial Services said on Monday that India's savings which have been steadily falling since 2018-19, appear to be flattening out.

"Our proprietary model suggests that household financial savings bottomed a year back and are back to pre-demonetisation levels, the turn being magnified by a fall in incremental household leverage," it said in a statement.

The shift in preference to low-yielding asset classes is an indication of weak consumer sentiment. In addition, with higher entrenched leverage levels in households compared with the earlier cycle, consumption cycles going forward will be magnified.

While non-financial corporate leverage has improved considerably, overall corporate savings should start rising with the bulk of provisioning requirement of banks behind us. In this context, however, rising govt deficit can continue to crowd out the rising savings from other two pillars.

The financial advisory attempted to develop a proprietary proxy tracker for household net financial savings. Separately, it developed a corporate financial health tracker, dipping into financials of 3,000 plus corporates that account for nearly 50 per cent of the corporate debt of banks.

It also studied public savings which have been a drain on the overall savings in the economy.

Contrary to popular belief that household savings are weak, Emkay said household savings have picked up over the last one year. Both gross and net financial savings of households bottomed around the ILFS crisis of a year ago. Gross savings growth peaked in FY16, bottomed in H1 FY19, and has been rising ever since.
On the other hand, incremental retail credit (flow) peaked with the ILFS crisis and has been falling ever since, amplifying net savings to levels seen pre-demonetisation. An interesting trend is that savings are generally moving toward fixed-return (low risk) asset classes from riskier assets and currency in circulation (might be related to the postponement in purchasing activity).

The tracker shows that non-financial corporate leverage (measured as net-debt/EBITDA) peaked in 2016 and has now fallen to levels last seen in 2013 (that is before the start of the previous corporate credit boom).

With falling leverage levels across households and corporates, system liquidity levels have turned surplus. Emkay said it expects the trend to continue in the near term. Rising liquidity might nudge banks to start thinking of stepping up credit growth at some point.

Banks should continue to gain market share over non-banking finance companies. While the timing of the upturn is debatable, Emkay said it will play through consumer discretionary (likely to see the first uptick, like autos) and segments currently starved of intermediary and channel funding (consumer goods).