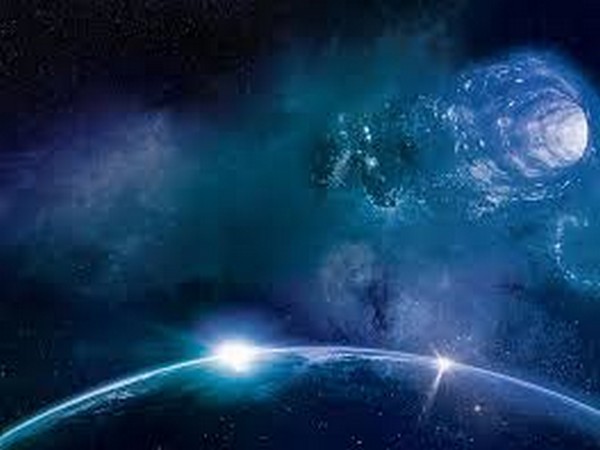 Washington D.C. [USA], September 16 (ANI): Four-hundred fifty light-years from Earth, a young star is glowing at the center of a system of concentric rings made from gas and dust, and it is producing planets, one for each gap in the ring.

Its discovery has shaken solar system origin theories to their core. Mayer Humi, a scientist from the Worcester Polytechnic Institute, believes it provides an apt study target for theories about protoplanetary rings around stars. The research is published in the Journal of Mathematical Physics, by AIP Publishing.
The star, HL Tauri, is located in the constellation Taurus and awakened interest in Pierre-Simon Laplace's 1796 conjecture that celestial clouds of gas and dust around new stars condense to form rings and then planets.
An exciting image of HL Tauri captured in 2014 by the Atacama Large Millimeter Array is the first time planetary rings have been photographed in such crisp detail, an observational confirmation of Laplace's conjecture.
"We can observe many gas clouds in the universe that can evolve into a solar system. Recent observational data shows solar systems are abundant in the universe, and some of them might harbor different types of life," Humi said.
Humi, alongside some of the greatest astronomers throughout history, wondered about the creation of solar systems and their evolution in the universe.
"The basic issue was and is how a primordial cloud of gas can evolve under its own gravitation to create a solar system," Humi said.
Humi uses the Euler-Poisson equations, which describe the evolution of gas clouds, and reduces them from six to three model equations to apply to axisymmetric rotating gas clouds.
In the paper, Humi considers the fluid in the primordial gas cloud to be an incompressible, stratified fluid flow and derives time dependent solutions to study the evolution of density patterns and oscillations in the cloud.
Humi's work shows that, with the right set of circumstances, rings could form from the cloud of dust and gas, and it lends credence to Laplace's 1796 hypothesis that our solar system formed from a similar dust and gas cloud around the Sun.
"I was able to present three analytical solutions that demonstrate rings can form, insight that cannot be obtained from the original system of equations. The real challenge is to show that the rings can evolve further to create the planets," Humi said. (ANI)