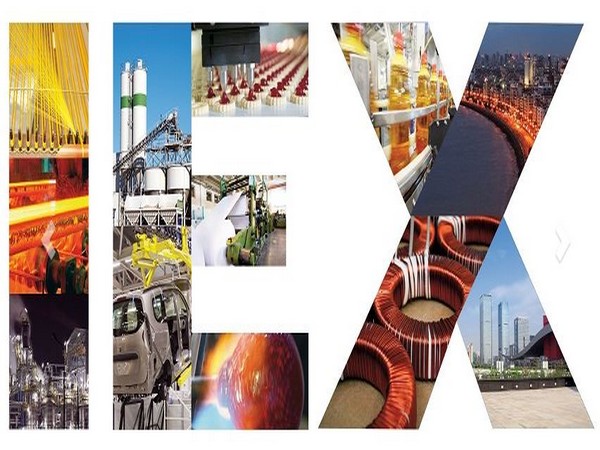 The revenue was up 15.6 per cent year-on-year to Rs 81 crore primarily on the account of an increase in overall volumes. The company said it continues to be strongly placed with a robust business model and zero debt.
The electricity volumes increased from 12,989 million units in Q1 FY20 to 14,878 million units in Q1 FY21, implying a 14.5 per cent growth. The price of power on the exchange reduced by 26 per cent, yielding significant savings for the distribution companies and open access consumers.
With an increase in economic activity witnessed during the end of the quarter, the open-access volumes in June witnessed a 28.7 per cent month-on-month increase. Including renewable energy certificates, the overall volumes were up 9.8 per cent year-on-year.
IEX said it has committed to invest around Rs 15 crore in technology and process innovations which will lead to better user experience, ease of trade, new functionalities for all participants and a faster time to market for new products.
Additionally, the company undertook various capacity building initiatives and reached out proactively to the customers through 35 webinars and events.
On newly-launched real-time electricity market which started trading on May 31, the company received an overwhelming response from its customers and witnessed volume of 515.5 million units in the first month comprising 10 per cent of the total volume traded on IEX during the month.
IEX's first diversification initiative -- the Indian Gas Exchange (IGX) -- started operations on June 15.
Inaugurated by Minister of Petroleum and Natural Gas Dharmendra Pradhan, IGX enables trade in standardised delivery-based gas contracts for upto a month. The platform traded a total of 9,600 metric million British thermal units of gas within the first 15 days of launch. (ANI)