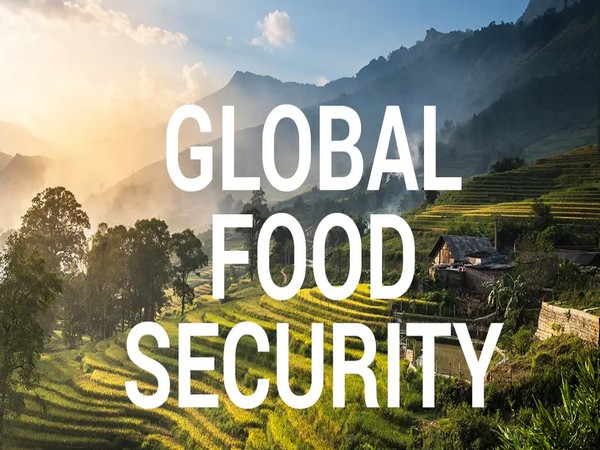 Germany [EUR], Mar 17 (ANI): A nuclear conflict between India and Pakistan that uses less than one per cent of the world's nuclear arsenal would have severe consequences and long-lasting impact on the global food security that will be unmatched in modern history, a research article said.