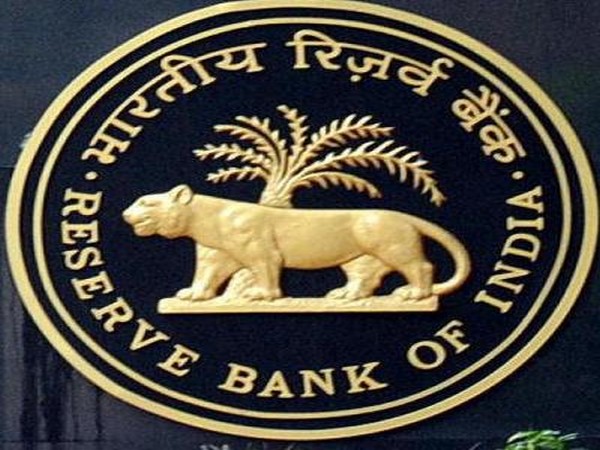 Mumbai (Maharashtra) [India], July 24 (ANI): A combination of fiscal, monetary and regulatory interventions on an unprecedented scale has ensured normal functioning of financial markets in response to Covid-19, the Reserve Bank of India (RBI) said on Friday.

However, the over-leveraged non-financial sector, simmering global geopolitical tensions and economic losses on account of the pandemic are major downside risks to global economic prospects, it said in its 21st Financial Stability Report.
Actions undertaken by financial sector regulators and the government to mitigate the impact of Covid-19 eased operational constraints and helped in maintaining market integrity and resilience in the face of severe risk aversion.
Bank credit which had considerably weakened during the first half of 2019-20 slid down further in the subsequent period with the moderation becoming broad-based across bank groups, said the central bank.
The capital to risk-weighted assets ratio (CRAR) of scheduled commercial banks edged down to 14.8 per cent in March from 15 per cent in September last year while their gross non-performing asset (GNPA) ratio declined to 8.5 per cent from 9.3 per cent and the provision coverage ratio (PCR) improved to 65.4 per cent from 61.6 per cent.
The RBI said macro stress tests for credit risk indicate that the GNPA ratio of all scheduled commercial banks may increase from 8.5 per cent in March this year to 12.5 per cent by March 2021 under the baseline scenario. The ratio may escalate to 14.7 per cent under a very severely stressed scenario.
Network analysis shows that total bilateral exposures among entities in the financial system declined marginally during 2019-20. With the inter-bank market continuing to shrink and with a better capitalisation of public sector banks (PSBs), there will be a reduction in contagion losses to the banking system under various scenarios in relation to a year ago.
Going forward, said RBI, the major challenges include pandemic-proofing large sections of society -- especially those that tend to get excluded in formal financial intermediation.
(ANI)