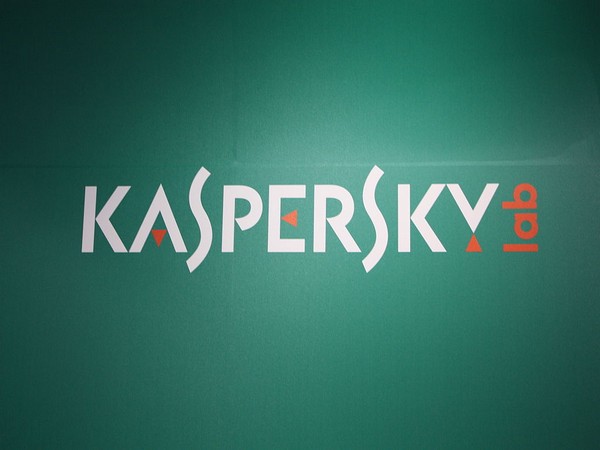 Washington D.C. [USA], Jan 13 (ANI): With cloud services getting popular among users day by day, Internet security provider Kaspersky is recently observing its users partially or entirely locating their infrastructure in the cloud.

The trend has been dominant on the internet for the last couple of years which is now resulting in rather blurring boundaries of infrastructure.
Here are some trends that Kaspersky is expecting to emerge with technological advancements in the year 2020.
* Due to better technological advancements, attackers might have a hard time separating the resources of the targeted companies from those of the cloud provider. This in turn will result in difficulties in conducting attacks.
* It will be more difficult for companies to detect any attack on their resources in its initial stages and also in separating them from the overall mass of attacks that land on the ISP. The transition to clouds has been blurring the boundaries of infrastructure of the companies.
* Investigation of cloud incidents will now get more complex and lesser effective leading to a surge in the cost of such services.
With these trends emerging in 2020, users planning to deploy a cloud infrastructure will have to speak with their providers in advance and discuss a plan about communications in the event of an incident.
Another important thing to be discussed is the data that has been logged and ways to back it up.
According to Kaspersky, awareness about cloud infrastructure security isn't growing with the pace of the popularity of cloud services, therefore, the internet security provider expects to see an upward trend in the complexities of investigation of such incidents. This, in turn, will lead to a decrease in the effectiveness of incident investigations that result in higher investigation costs.
Blurring of boundaries of cloud infrastructure and the inability to separate resources of attackers from that of the resources of the providers will also lead to problems of tracking and responding to such attackers.
An important thing for better security of companies is that they consider whether the provider possesses necessary levels of cybersecurity while passing on their data to them for storage or processing purposes.
With more and more cloud services being available online, attackers along with companies will have infrastructure deployed in their cloud which will further reduce the cost of the attacks and increase their frequency. Providers, therefore, will have to consider reviewing their security measures and changing their policies and infrastructure.
Kaspersky is observing an increase in overall level of business and organisation security. This in turn is making direct attacks on infrastructure more expensive, demanding more skills and time.
Kaspersky has predicted a growth in the number of phishing attacks that happen using social engineering methods. Staying focused on social engineering will increase because other types of attacks become more difficult to be executed.
Another prediction is that of the growth of the insider market. With increasing costs of attack vectors, attackers will offer large amounts of money to insiders.
There are numerous ways in which insiders can be recruited one being simply posting offers on forums in exchange for rewards for certain information.
According to Kaspersky, attackers might disguise their actions for not letting employees know that they are acting illegally, engaging in insider activity or disclosing personal information.
Kaspersky also expects to observe an increased demand for the services of groups engaged in corporate cyber-blackmail and an increase in their activity.
Cyber-blackmailing groups that collect dirt on company employees for the purpose of blackmail will become more active too in the corporate sector. Usually, this happens in the following way: the threat actors take a pool of leaked emails and passwords, find those that are of interest to them and exfiltrate compromising data that is later used for blackmail or cyberespionage.
The stronger the cultural specifics and regional regulations, the faster and more effective the attackers' leverage is. As a result, attacks on users in order to obtain compromising data are predicted to increase.(ANI)