Konami's TurboGrafx-16 mini to launch on May 22 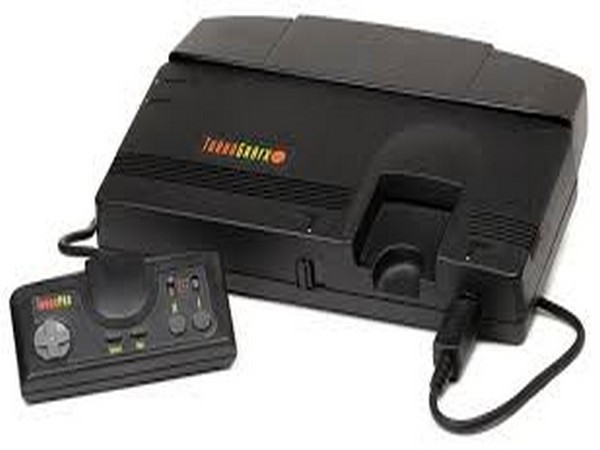 Tokyo [Japan], May 16 (ANI): Konami's TurboGrafx-16 mini which was earlier scheduled to come out on March 19 will now be launched in North America on May 22.

According to the Verge, Konami had delayed the console a few weeks before its release after suspending the manufacturing and shipments of the system as a result of the coronavirus outbreak.
The TurboGrafx-16 Mini was rolled out in Japan on March 19 under a different name and design, the PC Engine Mini.
The console includes one wired controller, however, a wireless third party controller is also available for USD 24.99. (ANI)