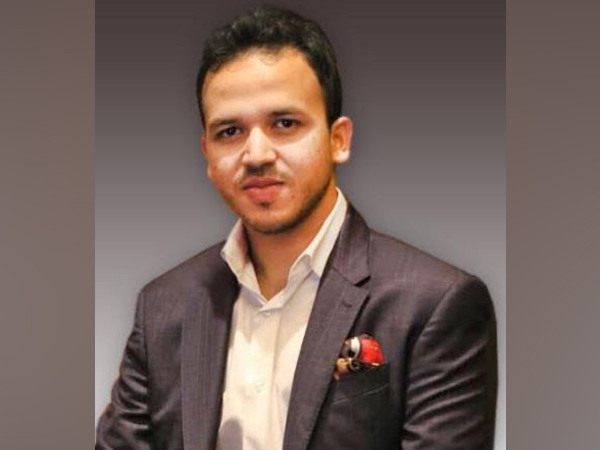 The firm has been selected by the newly crafted India Good Delivery Standards, which aims at making Indian gold standard equivalent to an international gold standard.
"It gives me immense pleasure to be associated with India's leading stock exchange platform and be a helping hand in boosting the country's economy," said Vidit Garg, Director, Kundan Group.
According to Garg, this initiative taken by NSE is an important milestone not only for the refiners but also for the entire network that operates in the Indian bullion and jewelry segment.
It is for the very first time that the Indian gold refiners will be able to trade their gold over the NSE platforms. This initiative has come in line with the government's efforts towards a transition to "Atma Nirbahr Bharat", thereby promoting the 'Make in India' campaign.
Earlier, NSE used to accept only serial-numbered gold bars developed and authorized by the London Bullion Market Association (LBMA) for the settlement of gold contracts exchanged on the commodity derivatives section of the exchange. According to NSE, the launch of NRS for BIS - Standard Gold - would encourage greater involvement by domestic market players in the trading of marketable bullion product as its futures the expanding reach of suitable bullion products for distribution on the platform.
This exchange of gold at NSE's platform will help deepen the market and facilitate the overall development of the physical settlement framework in the Indian commodity derivatives market.
The Kundan Group is one of the nation's leading manufacturing and exporting companies and Kundan Refinery is one of its most successful units. The refinery is known for its best quality gold producers and traders in India and has carved a niche by being one of the finest providers of high standard gold in the Indian market.
Kundan has grown into one of the nation's leading manufacturing and exporting companies of the 21st Century with a turnover of 4 billion USD. In recognition of the company's multi-business portfolio that encompasses a wide range of businesses - from gold, precious metals, gold refinery, cosmetics to chemicals, agro commodities, polymers, petro product and the import of bullion and pharmaceutical items has added to its versatile dynamism. Kundan has been awarded by the Government of India as a recognized 'Four Star Export House', a nominated agency, also ISO 9001-2008 certified.
Kundan Gold Refinery is a most treasured business unit of "Kundan". For 20 years, KUNDAN has marked its presence in precious metals and continuously progressing for the tremendous achievements. Kundan Care Products Limited established one of the largest Gold and Silver refinery in India known as "Kundan Gold Refinery" well equipped with breakthrough technologies, state of the art labs and highest quality standards. Kundan Gold refinery is acknowledged as a major importer of Gold and Silver. It is well known as the largest private gold refinery in India.
This story is provided by NewsVoir. ANI will not be responsible in any way for the content of this article. (ANI/NewsVoir)