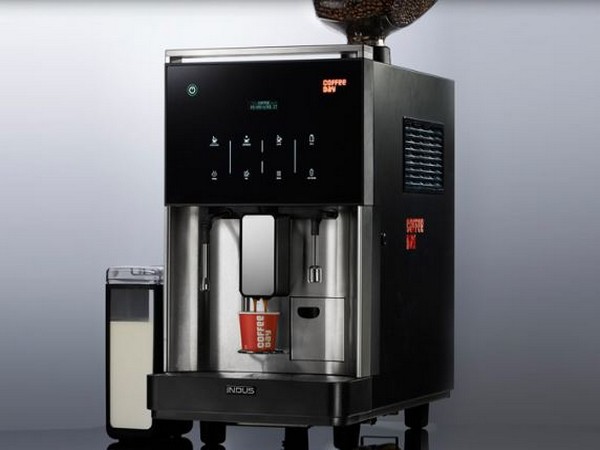 The MACEL owes Rs 3,535 crore to subsidiaries of Coffee Day Enterprises as of July 31, 2019 of which only Rs 842 crore was accounted.
"Therefore, a sum of Rs 2,693 crore is the incremental outstanding that needs to be addressed," said the report of an investigation headed by Ashok Kumar Malhotra, a retired DIG of Central Bureau of Investigation (CBI) and assisted by law firm Agastya Agastya Legal.
Siddhartha was found dead in early August 2019, and many suspected that he had committed suicide.
Steps are being taken by subsidiaries of CDEL for recovery of dues from MACEL, the company said.
"The board authorised the Chairman to appoint an ex-judge of the Supreme Court or the High Court, or any other person of eminence, to suggest and oversee actions for recovery of the dues from MACEL and to help on any other associated matters," it said in regulatory filings at stock exchanges late on Friday.
The probe further gives clean chits to the Income Tax Department and the private equity firms who Siddhartha in his parting letter had alleged of harassment.
"We have not been provided with any documentary evidence to draw an inference that there may have been any advertent or inadvertent harassment from the Income Tax Department," said the probe report.
The probe also highlighted severe liquidity crunch at CDEL in the build-up to Siddhartha's death.
A committee supported by senior professionals was formed to protect the interest of all stakeholders. CDEL said the debt levels which were about Rs 7,200 crore on March 31, 2019 have been brought down significantly by Rs 4,000 crore. The present debt of the group is around Rs 3,200 crore.
"The disinvestment process in the group continues and we are confident to have effective solution to all stakeholders," it said.
(ANI)