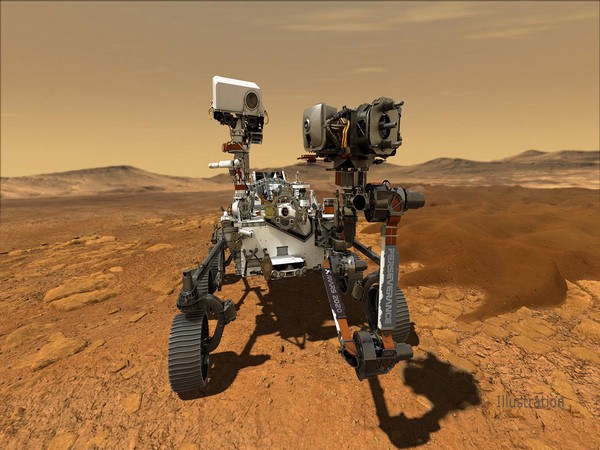 Washington D.C. [USA], July 24 (ANI): With Perseverance, its most complex Mars rover to date, NASA is opening a new chapter in the search for traces of ancient life on Mars.