London to get live facial recognition cameras across city 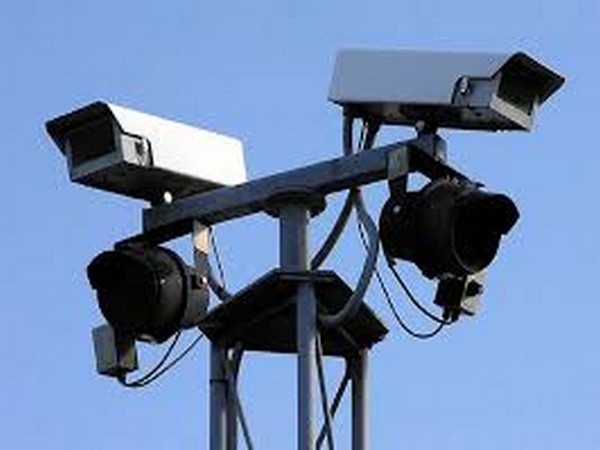 London [United Kingdom], Jan 24 (ANI): The city of London is getting surveillance eyes deployed everywhere. The Metropolitan Police has announced that the city will be getting live facial recognition cameras as part of everyday policing.

According to The Verge, the cameras will be placed in popular public locations. Each camera will scan for faces contained in watch lists to identify those wanted for serious offences.
Once the camera flags an individual, police officers will approach and ask them to verify their identity. If matched with the watch list, the police can arrest them.
Meanwhile, privacy advocates are calling the deployment of technology a violation of civil liberties. (ANI)