Margins to improve for cotton textiles but volatile for man-made fibres: Ind-Ra 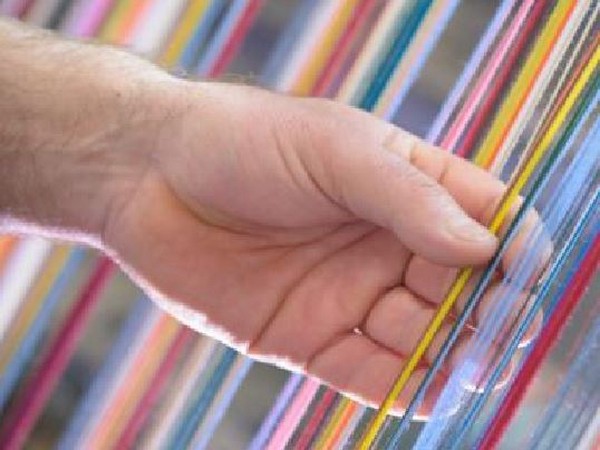 Cotton prices had declined in November 2019 but marked the beginning of an upward movement in prices next month by two to three per cent year-on-year.
"While the arrival of cotton during first quarter of the current season (October to September) as expected by the Cotton Corporation of India (CCI) will improve by 8.5 per cent, the impact on actual prices is not visible," said Ind-Ra.
The CCI has maintained its forecast for cotton production at 35.4 million bales during the current season. Further, the yield per hectare is expected to improve by more than 6 per cent over the previous season due to higher acreage and better monsoon.
In November 2019, cotton yarn exports improved 15 per cent month-on-month but fell 5 per cent year-on-year. The demand from China, Egypt and Bangladesh increased during the month.
However, due to the US-China trade war, exports to China are still around 50 per cent of the November 2018 levels. Cotton yarn production fell 10 per cent year-on-year in November 2019.
Meanwhile, the share of exports in the total production increased to 30 per cent in November from 25 per cent in October, supported by increased demand from the top two importers (China and Bangladesh).
"The first phase of US-China trade negotiations concluded last month could underpin China import demand in 2020," said Ind-Ra.
The demand for fabric exports has contracted due to weak market sentiments and increased competition from southeast Asian countries. Fabric exports fell 12 per cent year-on-year in November and improved 12 per cent year-on-year.
Ind-Ra said crude oil prices could remain volatile in the short-run owing to geopolitical tensions and production cuts by OPEC, which impacts the man-made textile margins.
Man-made fibres saw the third consecutive month of low volatility until November of raw material prices on the back of stable crude oil prices, which has helped the segment maintain stable EBITDA (earnings before interest, taxes, depreciation, and amortisation) margins and improve credit metrics.
In the spinning segment, said Ind-Ra, margins could be under pressure for rest of FY20 due to the impact of volatility in fibre prices despite a gradual improvement in export demand. While the margins for second half of current fiscal may recover over first half, liquidity will be under pressure for mill owners.
Home textiles continue to be better placed compared to other textile sub-sectors. For FY20, the agency expects credit metrics to be maintained owing to margins stabilising at 18 to 20 per cent with softness in cotton prices. (ANI)