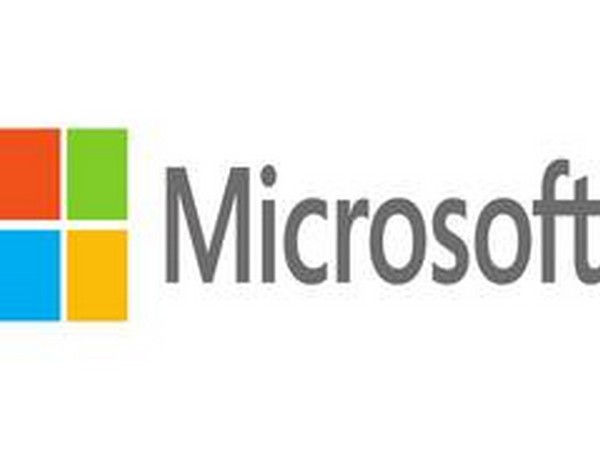 Microsoft explained in an official Windows announcement centre that on March 12 it released an 'out of band' security update to the vulnerability in its Server Message Block 3.1.1 (SMBv3) protocol which impacted Windows 10 version 1903 and 1909, and Windows Server version 1903 and 1909.
The company assured that it did not observe an attack exploiting this vulnerability. However, it is recommended that systems running the affected versions should be installed with the latest security update. (ANI)