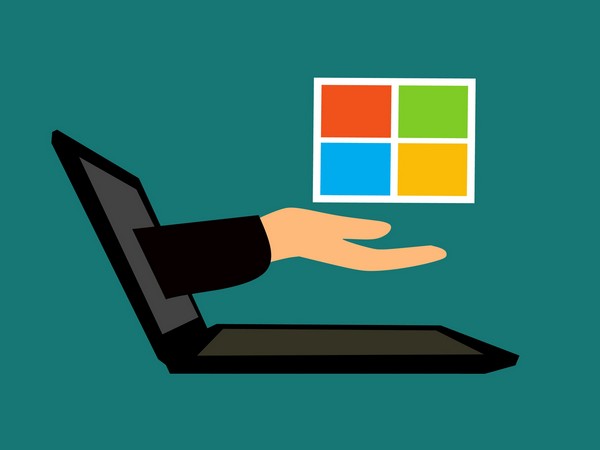 Washington, D.C [USA], January 27 (ANI): Microsoft had to issue another update for the old Windows 7 even after announcing the end of support earlier this month, thanks to the last update that messed up the wallpapers.

Microsoft admitted that after installing the KB4534310 update, the desktop wallpaper displayed as black when set to Stretch. The company had earlier announced that the fix would be available only for organisations who purchased the Extended Security Updates (ESU), The Verge notes.
The company has now announced that the fix will be available to everyone running the Windows 7 and Windows Server 2008 R2 SP1. (ANI)