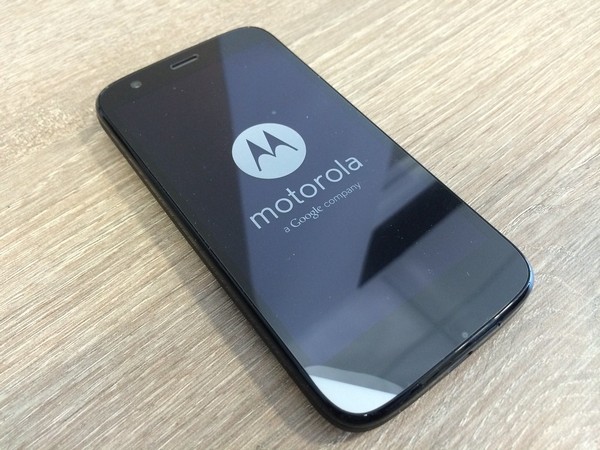 Illinois [USA], January 30 (ANI): Moto G Stylus, Motorola's answer to the Samsung Galaxy Note phones, has been revealed in live images, giving us more details on the design language of the upcoming smartphone.

The images, acquired first by 91Mobiles, shows off the Moto G Stylus, featuring a punch-hole display and what appears to be a triple camera setup at the back, including a 48-megapixel sensor and a 117-degree wide-angle action lens. The stylus is, however, missing from the latest images.
It also appears to feature a fingerprint sensor embedded into the Moto logo at the back. Moto G Stylus is speculated to pack a full HD+ 6.3-inch display Qualcomm Snapdragon 6-series SoC, 128GB internal storage, and 4,000mAh battery. It is expected to be released in mid-February at INR 18,999. (ANI)