Netflix starts to bring streaming quality back to normal 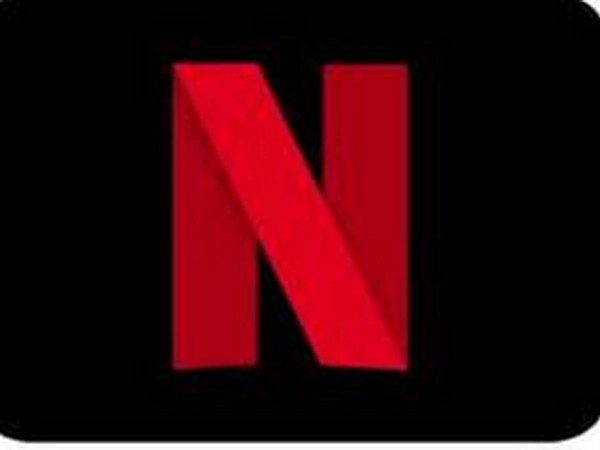 Washington D.C. [USA], May 17 (ANI): American media-services provider Netflix is now going back to normal streaming quality.
According to Mashable, in March the streaming platform started reducing streaming quality in some markets, including Europe, India and Australia, with an idea to reduce Netflix's impact on internet speeds.

As per FlatpanelsHD (via Android Central), users across Europe are once again getting 4K HDR video quality at up to 15 Mb/s of data transfer. This includes Denmark, Norway and Germany, though the outlet reports that restrictions still apply in some cases. However, over the last week, Denmark and Norway have seen broadband speeds improve, according to Speedtest, while Germany's speeds declined.
Netflix confirmed to FlatpanelsHD that it's bringing video quality back up, saying it's "working with ISPs to help increase capacity."
Netflix said, "In the last month alone we have added four times the normal capacity. As conditions improve we will lift these limitations."
This move by Netflix comes as many European countries slowly ease the restrictions imposed due to the coronavirus pandemic. Germany, for example, allowed shops and schools to reopen last week, while Denmark reopened its retail sector. (ANI)