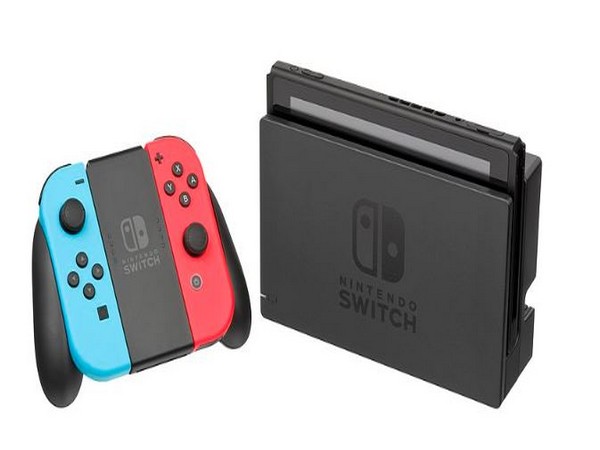 The company sold 10.81 million Switch consoles last quarter, taking the lifetime sales of the popular console to 52.48 million and recording a 15 percent increase from the same quarter a year prior, Engadget notes.
Launched in 2017, Nintendo Switch now aims to surpass the original NES which recorded 71.91 million sales. The company had a target of 18 million Switch sales for the financial year ending March 2020, now it has increased it to 19.5 million. (ANI)